ConocoPhillips’ Spirit of Performance Awards are held annually and honour the teams and individuals who best exemplify our SPIRIT values and the highest standards of performance. The Executive Leadership Team in Houston selected 38 winning teams after careful consideration of more than 90 global nominations.

The shutdowns were completed under budget and within schedule, with no injuries or significant incidents. The success of the shutdowns was the use of Integrated Operations principles in all aspects of planning and execution, with teams working across functional, geographic and company boundaries to achieve a well-coordinated outcome. 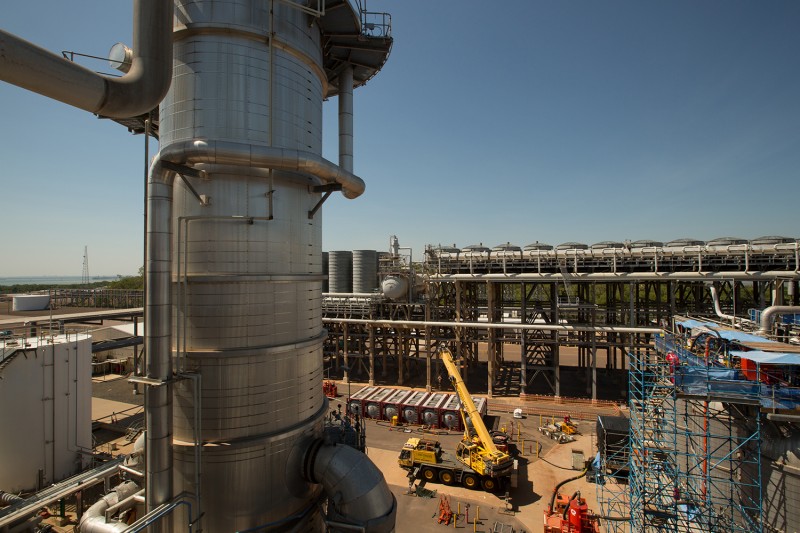 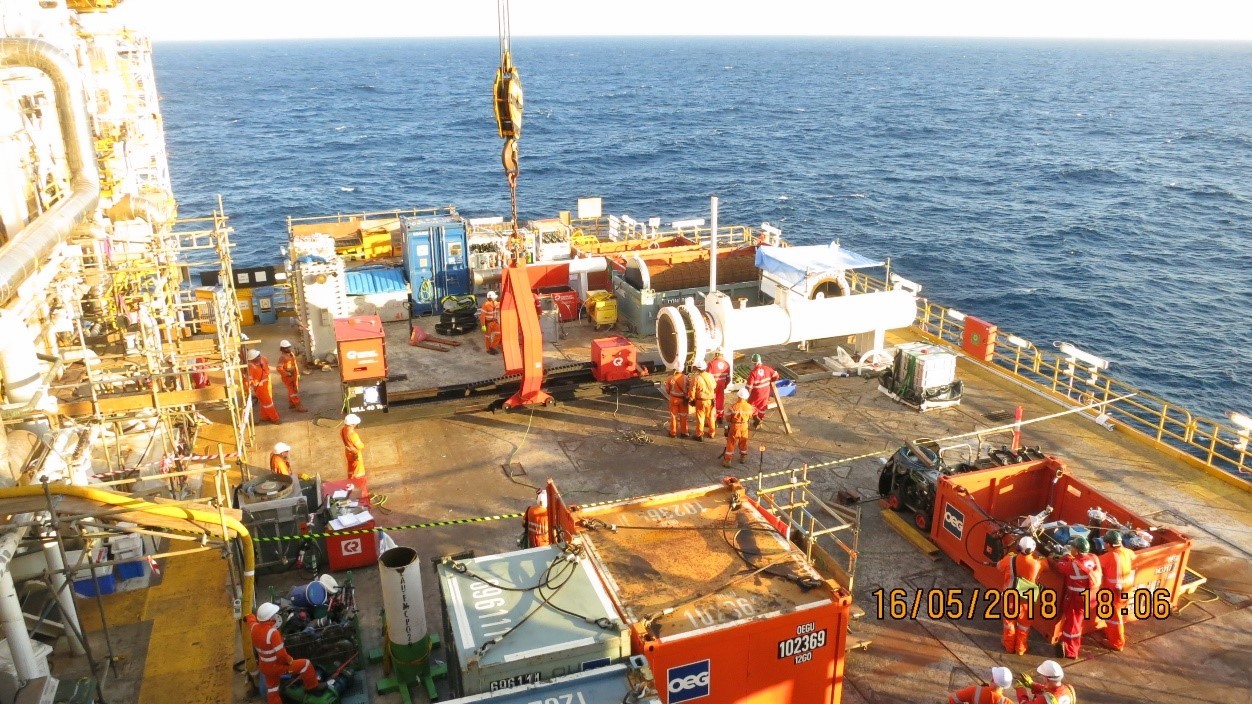 In 2018, we implemented the seventh DOCTA program to provide Darwin residents with a pathway into the oil and gas industry, support our residential workforce policy and flow benefits to the communities in which we operate.

This intake was redesigned as part of our Diversity & Inclusion Action Plan. It focused on increasing diversity in the candidate pool, particularly with females and people from Aboriginal and Torres Strait Islander (ATSI) backgrounds.

The program length was increased from 12 to 12-24 months, to allow time to complete competencies. A record number of female and ATSI applications were received. Of the six successful candidates, four were female and two identify as ATSI. Since 2010, 36 Territorians have completed the program. These trainees now represent ~60% of DLNG’s area operators, with three acting in Operations Supervisor roles. 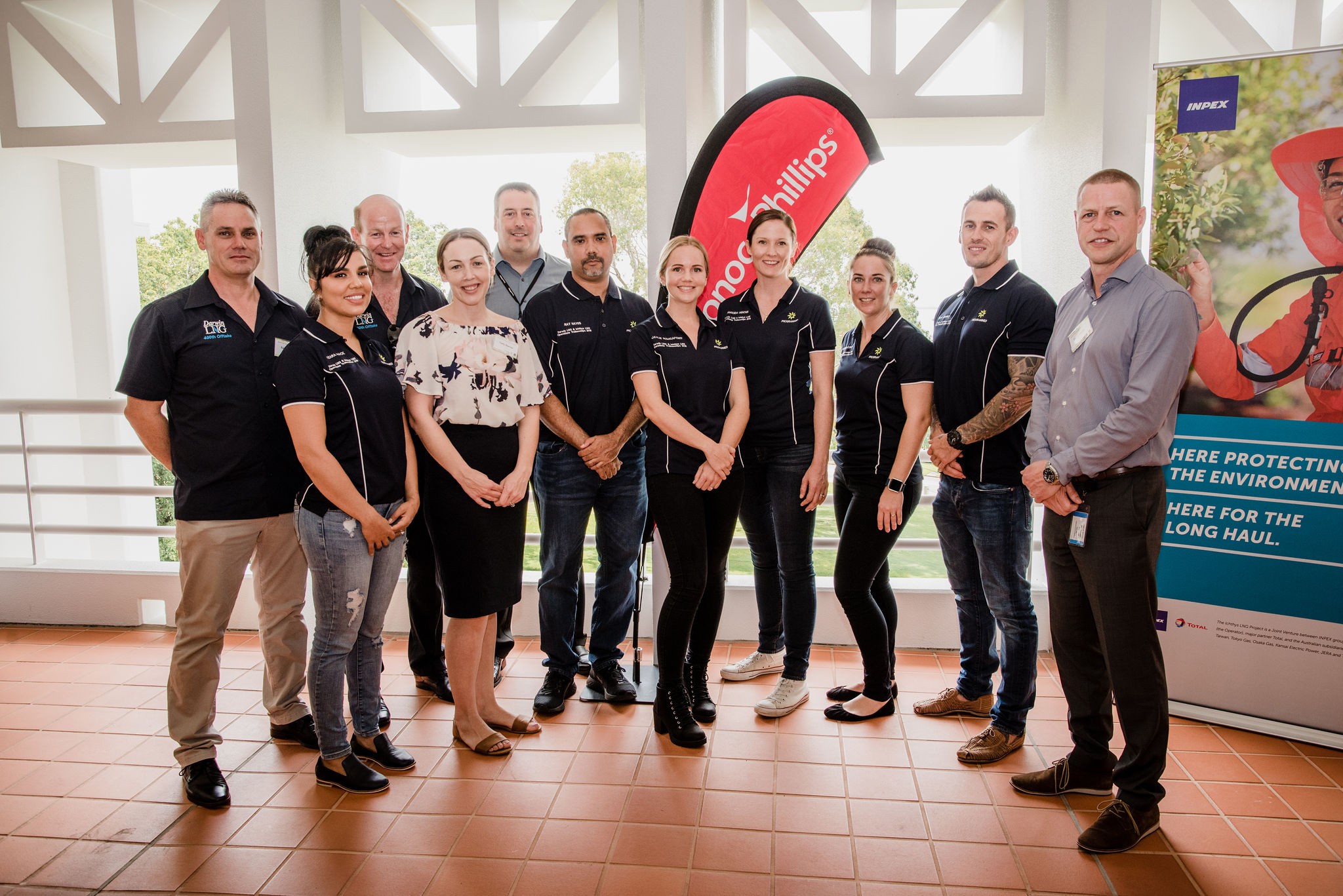 Australia East achieved two significant Health Safety and Environmental (HSE) milestones in 2018. Australia Pacific LNG's major hazard facility (MHF) licence was renewed without conditions, a first for any MHF in Queensland and the result of extensive hazard identification and safety assessment efforts, along with a collaborative working relationship with the regulator. 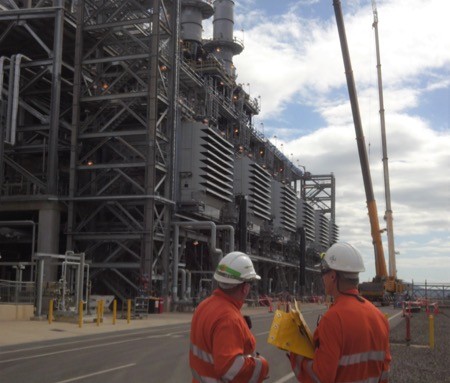