The Floating Production Storage and Offloading (FPSO) FEED competition is underway following a lengthy evaluation process that started in July 2017. A number of excellent bids were received and assessed, and on 1 June 2018, FEED contracts were awarded to:  MODEC and to a consortium between TechnipFMC and Samsung Heavy Industries (TSC).

What does the FPSO FEED work involve?

All FEED bidders were given a base case concept design for the FPSO which includes the hull and topsides, the turret, and the mooring systems. SURF (Subsea Umbilicals, Risers and Flowlines) design work is separate to this contract. 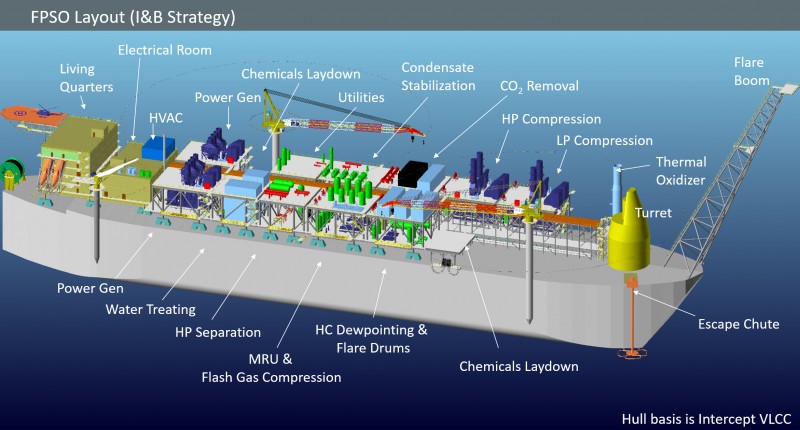 The bidders were tasked with optimising the design and providing a preliminary cost estimate and schedule for supply as a lump sum. They were also asked to nominate their preferred shipyards (for module fabrication and integration of the hull, topsides, and turret) where the FPSO would be constructed. We requested all bidders to provide an EPCI option and a Lease Option.

EPCI vs Lease - What's the difference?

How does the design competition work?

The winner of the FEED competition (either MODEC or TSC) gets the 'Execute' contract to build the FPSO. The Barossa Joint Venture will complete a combined technical and commercial evaluation of both contractors' proposals to select the winner. The FPSO execute contract will then be awarded, subject to receiving a positive Final Investment Decision (FID) for the overall project. 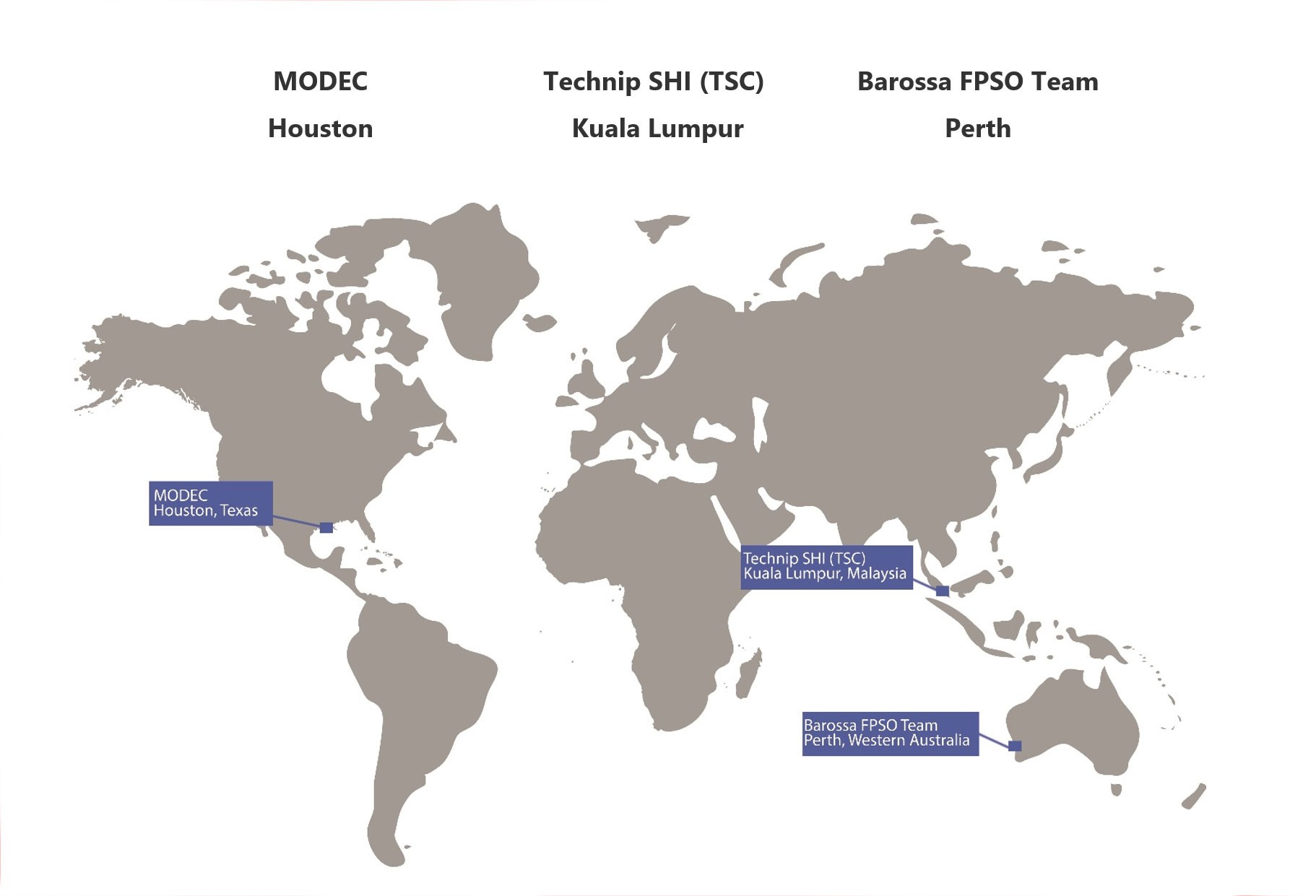 At both site locations, a team of ConocoPhillips Barossa staff are working closely with the FEED contractors to support optimisation of their respective bids. Each site has project engineering, project controls, process engineering, marine engineering, electrical instrument and control engineering and operations representation.

Under the current basis of design: